TakaMaka is a free, public, open source and new generation blockchain, with a high degree of security and reliability, high performance, running Smart Contract and entirely developed in JAVA.

TAKAMAKA is extremely scalable and able to solve problems and give answers even to enterprise infrastructures, while maintaining a high level of security.

QTESLA guarantees the security for the encryption part and for the block signature algorithm (provable secure variant 1), while the limit to alter the chain for the distribution of fees is 50% +1

qTESLA is a family of efficient post-quantistic digital signature schemes and it is the result of a long series of researches, born in the academic world since 2014.

Quantum Resistant refers to cryptographic algorithms that are considered safe from attacks by Quantum Computers, which process information to perform the classic operations on data, using the typical phenomena of quantum mechanics.

Being a critical software, our team is continuously working on tests and verifications, in order to obtain a significant and definitive reduction of problems, mainly related to the modeling of smart contracts. Our security is guaranteed by the constant monitoring of the code, the correction of bugs and the implementation of patches with rapid response and stress tests on the client side. 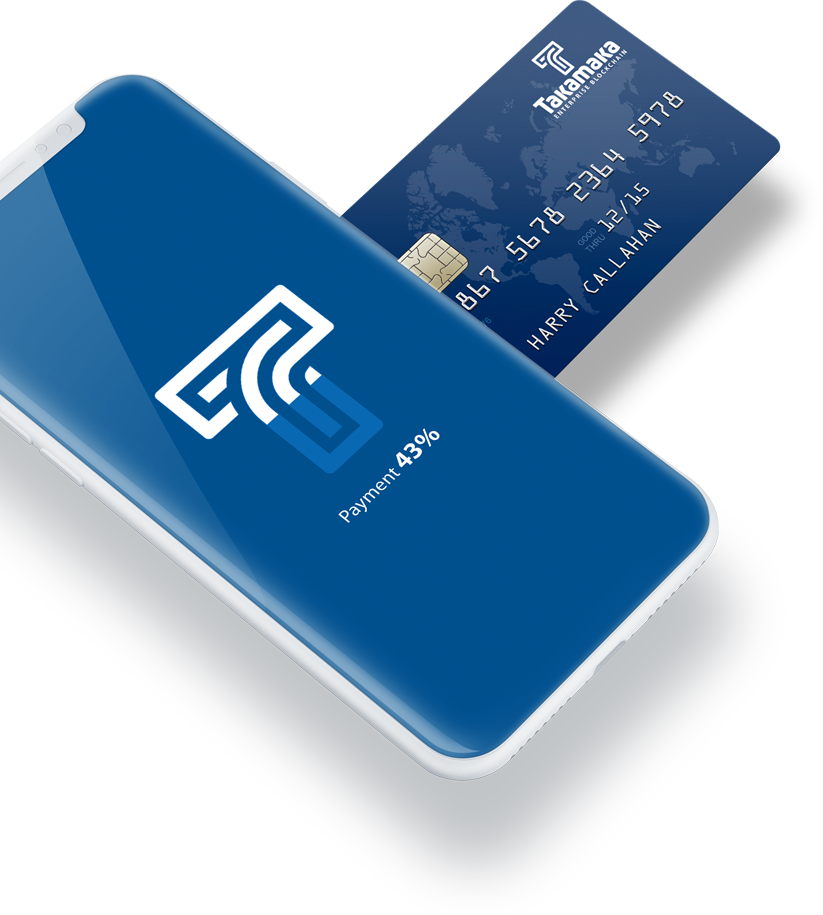