Dear XTers, We are honored to announce that TKG (Takamaka ) will be listed on XT.COM. TKG/USDT trading pair will be open...

blockchain for business In recent weeks, the prestigious Smart Village took place in Italy, a competition among young pe...

Blockchain oracles are third-party information services that provide smart contracts with data from external sources. In...

March has been a very important month for Takamaka. There are a lot of new things that we have managed to implement, which will become part of the technology and will be fully usable. 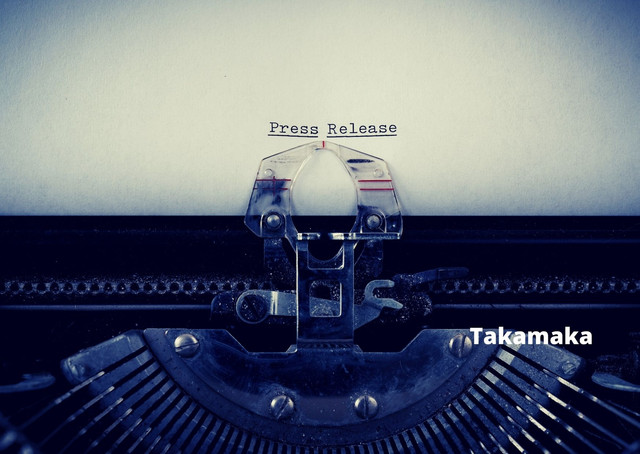 DECENTRALISATION OF THE NETWORK

The Takamaka blockchain has been released and the production of the blocks is completely decentralised, thanks to an independent network of nodes.

The decentralisation of the Takamaka network represents the de facto delegation of power from a central authority to an autonomous and larger (we expect more and more) group of independent actors, which will put the responsibility for the management of the blockchain in the hands of the stake pools.

All this will result, over time, in the creation of a transparent blockchain platform that is fully managed and controlled by a global community of developers and holders of Takamaka Coins.

This step represents a fundamental value in making Takamaka a completely open and independent technology, detached from central and monopoly dynamics, and able to put power back into the hands of the people.

In March we consolidated the programmability of the protocol which allows users to create unique tokens and manage transactions at zero fees.

Thanks to the definitive and full support of Smart Contracts opportunities will open up for companies and developers, enabling the creation of Smart Contract’s and decentralised applications for the B2B and B2C world.

Smart Contracts can create agreements, even complex ones, hold funds and move them under predefined conditions, only after it has been ensured that all conditions are met.

The definitive Takamaka blockchain programming manual will be released soon. It will guide users through the learning of fundamentals and basic operations, apply rules and define smart contracts, effectively launching new business models and applications.

Anyone will have functional tools to experiment and customise tokens, apps and transactions on the Takamaka network. We invite you to stay updated and follow our social networks where we will announce the release of the manual soon.

Takamaka carries the ability to create NFT at the same “level” of the Takamaka token. This allows the creation and sending of NFT tokens and that NFT transactions will have the same fees as normal contracts.

Thanks to the NFT we will compete with the more emblazoned technologies and target the markets of copyright, possession and securitization. At the same time, unlike Ethereum, we could guarantee considerably lower gas costs without neglecting scalability and security.

Just over two years after the brainstorming and beginning of development the TKG (Takamaka Green Token) will be listed on the LATOKEN exchange.

Further details will be available in the coming days through a press release that will give extensive information and allow TKG holders to trade with the available pairs and non-holders to enter the world of Takamaka, buying the token and supporting the network through Staking.

Takamaka is an Open Source protocol that enables the movement of value at very low cost and programmable smart contracts using only the Java language. The protocol is a fully decentralised and highly scalable native PoS.