Takamaka is an ambitious blockchain project, its algorithm was conceived and implemented by researchers and university professors, who have developed an innovative, highly reliable and error-proof consensus mechanism based on Proof-of-Stake.

The Takamaka protocol has several levels of functionality: Smart Contract (fully developed and conceived in Full Stack Java), encryption, value transfer, communication. Value transfers are carried out as also Bitcoin does, and all transaction information includes: details about the amount, the remitter, the recipient and the transfer time.

This is possible thanks to the use of two tokens (red and green tokens), both used and exchanged on this level. The second level processes the account data, it contains information stored in a Smart Contract and

digital value storage. Being divided into two levels, the advantage is that updates can be performed separately and specifically, allowing a high degree of platform security. There is no way that the levels, although inter-operable, affect each other.

Takamaka uses a new Proof-of-Stake model, in which the algorithm has been fully designed to control that none of the Stakeholders becomes predominant on another node and therefore on the network. The algorithm is designed to avoid any form of attack, typical of the other Proof-of-Stake, such as long-range attacks, double-spending and more.

Takamaka works with so-called time periods. In each epoch there are different time intervals, called slots, and each one represents the potential block on which transactions are written. Slots are the basic time partitioning unit of Takamaka blockchain. Each slot is a 30-second time segment that corresponds to a single block produced; the miner, that has to assemble it, is uniquely determined starting from the previous epoch.

If the block is not received in time, the miner is not online or he does not comply with the acceptance rules, the block is discarded and the slot remains empty. At the miner level we speak of SKIPPED-STATE, a state in which there are no blocks.

This state is used for correctness assessments of transactions, but it is never transmitted. In Takamaka, the epoch is the period of time formed by 24000 contiguous slots, from 0 to 23999. If the sum of the stakes accumulated in valid blocks exceeds 50% of the total stake defined for the epoch the blocks of that chain became final and the remaining 49.9...% of the miners cannot set an alternative version of the history. This mechanism prevents network forks.

The algorithm is designed to randomly select a consent node, which in turn can select a slot and fill it with transaction information. As soon as the block is created, it is forwarded to other nodes for verification. Among the main innovations of the algorithm, nodes can process transactions written on several slots at the same time, allowing the network to quickly close consensus. Basically the use of classic Byzantine agreement algorithms is avoided. Here the miner can decide how to correctly generate the next block without consulting the other nodes in the network.

Takamaka is fully programmable in Java. Widely used by developers and present on more than 97% of computers and about 3 billion mobile devices, Java is one of the most beloved languages, that now reaches more than 9 million followers worldwide. There is a very wide variety of development environments available to java developers, both free and proprietary. It is the only language used for the management of Takamaka: from node to Smart Contract, to programming.

Takamaka aims to offer a new blockchain experience and wants to become a Third Generation platform. Today's blockchains have problems of scalability, security and energy resource consumption and we want to solve them. Takamaka responds both to B2B requests and facilitate the development and programming, offering the prerequisites for a new safe, reliable and high performance experience.

Takamaka Java framework for writing smart contracts allows programmers to use a subset of Java to write code that can then be installed and executed in blockchain. Programmers will never have to deal with object storage,...

Non-Fungible Tokens (NFT) are the unique representation of an item: images, videos, artworks, everything can be reduced to an NFT token. The usual implementation is in Solidity, through the ERC721 standard. It is just an...

Hello Community During the summer Takamaka carried out important reorganisation actions and implemented new services necessary to monitor the status of the Nodes. This involved organising an internal infrastructure, nece... 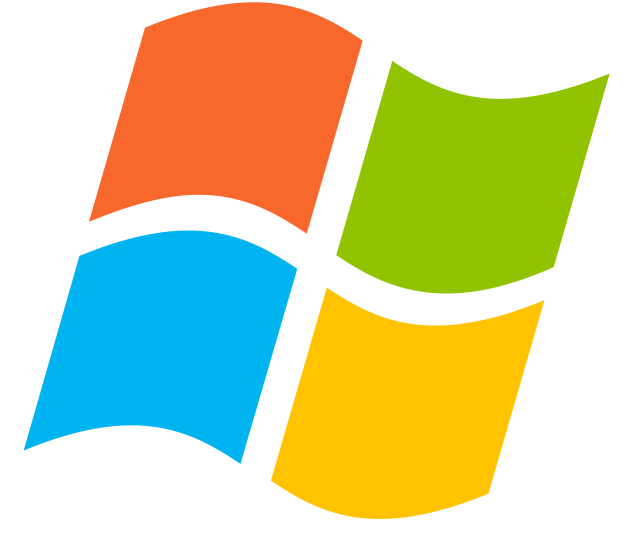