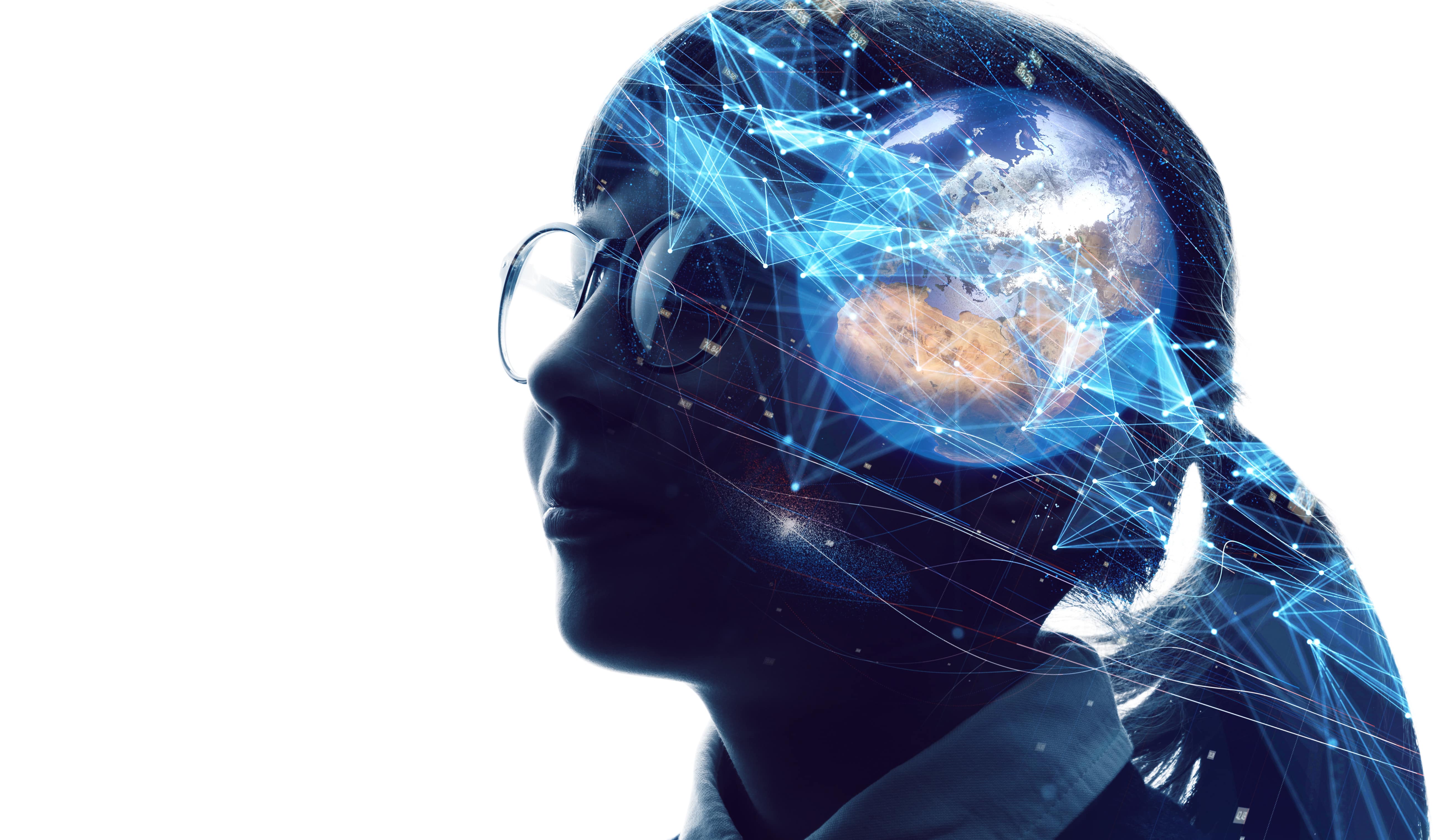 TakaMaka solves and responds to problems related  to the Governance of public and distributed Blockchains and the execution of Smart Contracts, with particular attention toward enterprise environments.

TakaMaka is a crucial part of the infrastructure it supports because it uses a new PoS (Proof of stake) algorithm that determines how the single nodes of the network will reach consensus.

TakaMaka is, for all intents and purposes, a cryptographically secure PoS. It has a new rule for the selection of the chain that allows new participants and those that might have been offline to join the blockchain using only the client and a copy of the genesis block without further need for anything else, like checkpoints or assumptions relative to the knowledge of the entire previous history of the chain.

The main advantages of our Proof of Stake algorithm can be identified in areas such as energetic efficiency and security, while ease of access to the network encourages users to set up and maintain the nodes.

While the stake acts as an economic incentive and deters the creation or validation of fraudulent transactions, TakaMaka has a number of protocols that have been developed to face up to a number of problems related to the nodes such as network issues, restarts or updates of the underlying OS, errors in the network interface,synchronization of the system clock, etc. These could make it so that some nodes aren’t fully operational even if they all are actively engaged in the upkeep of the network, managing transactions and validating smart contracts.